Wild Pitch. Give Us Your Faves

"Wild Pitch is really like like building a house. You start with the foundation, which is the kick, add the mortar, add the brick… You’re just layering it, and you keep putting the elements in there until it looks like something.

In the beginning, it might not seem like anything. You don’t know what it is. But as you’re layering stuff on the track, it starts to tell you a story, it starts to build into something that you can really nod your head to and dance to. By the time you have them all in there, it sounds BIG, like an incredible energy.

But how do you get them all in? How do they all fit? You have to sneak them in. As a DJ, I would blend for a long time. I like to have a track playing behind another track and you don’t even know two tracks are playing. You could be blending those two tracks for awhile and the next thing you know, you’re like, “Wait a minute, something else is in there playing.” As you hear the elements come in, you’re hearing more and more of the new track, and at the same time, you’re trying to fade the other track out. The next thing you know it’s like this crazy smooth transition into a different track."

Tribal House. I’d forgotten Tribal House was a thing back then. I’m guessing 90s house sub-genre purists would class “X” and “Witch Doctor” among my posts as tribal rather than Wild Pitch.

I didn’t want to say anything, mate.

I’m going to continue getting things a bit wrong then, although I like to think I’m taking a wide angle lens view of Wild Pitch, as more of an era than a specific sound.

I love the weird, zippy synth noise in this. 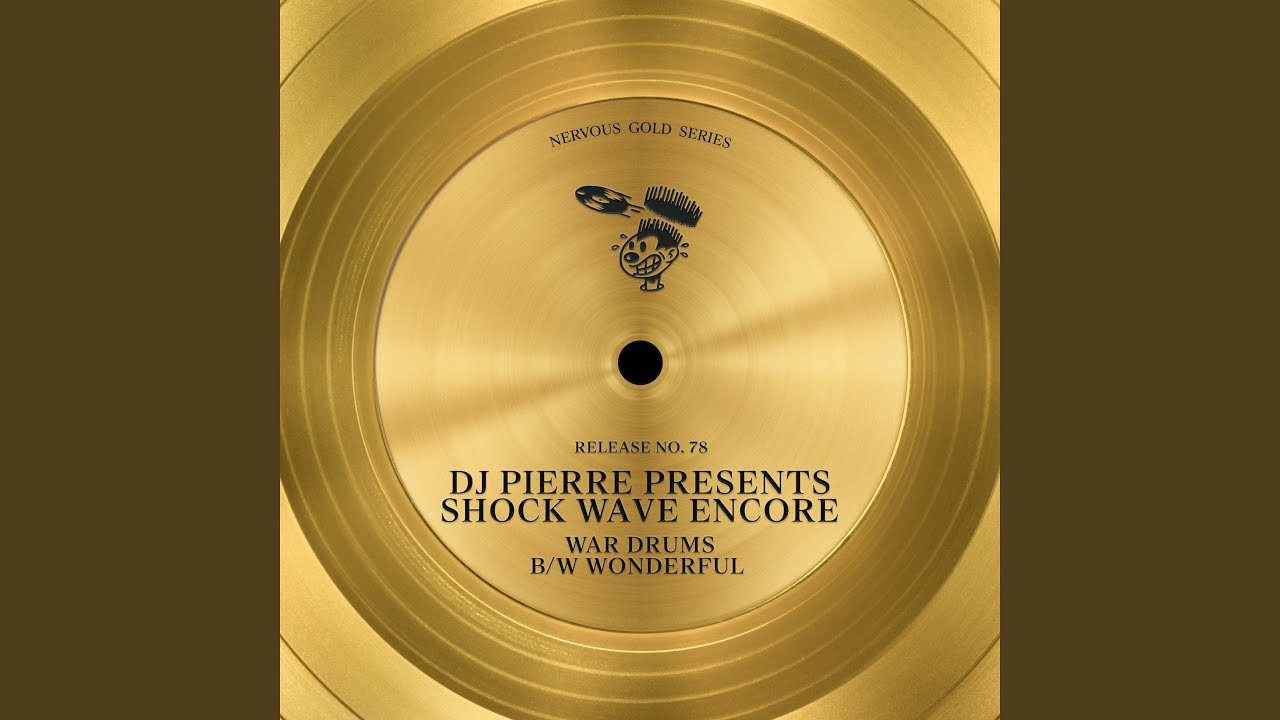 This version isn’t quite so good, but uses more of the Tuvan throat-singing sample. Possibly the nearest the human voice gets to resonating like a 303?

Think this is in a similar vein, somewhere between deep house and Wild Pitch. 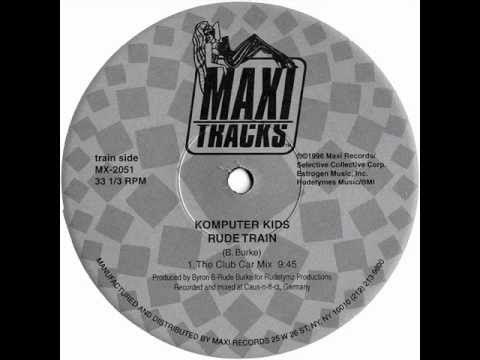 “The Way” and “Rude Train” pave the way for this. I adore this track. It’s a bit lightweight for the first few minutes, but its immensity slowly creeps in: 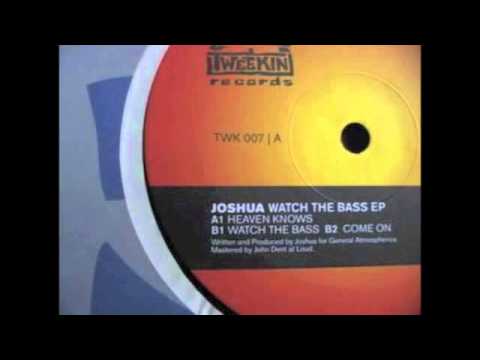 Don’t know that one, how did I miss it?!
Reminds me of this, actually, which is another deep/Wild Pitch hybrid. Strangely, came out on Victor Simonelli’s label, Bassline, but not very Simonelli-esque!