Do rave tracks that borrow riffs from early goth classics count here? Probably not, but I’ll post some anyway. 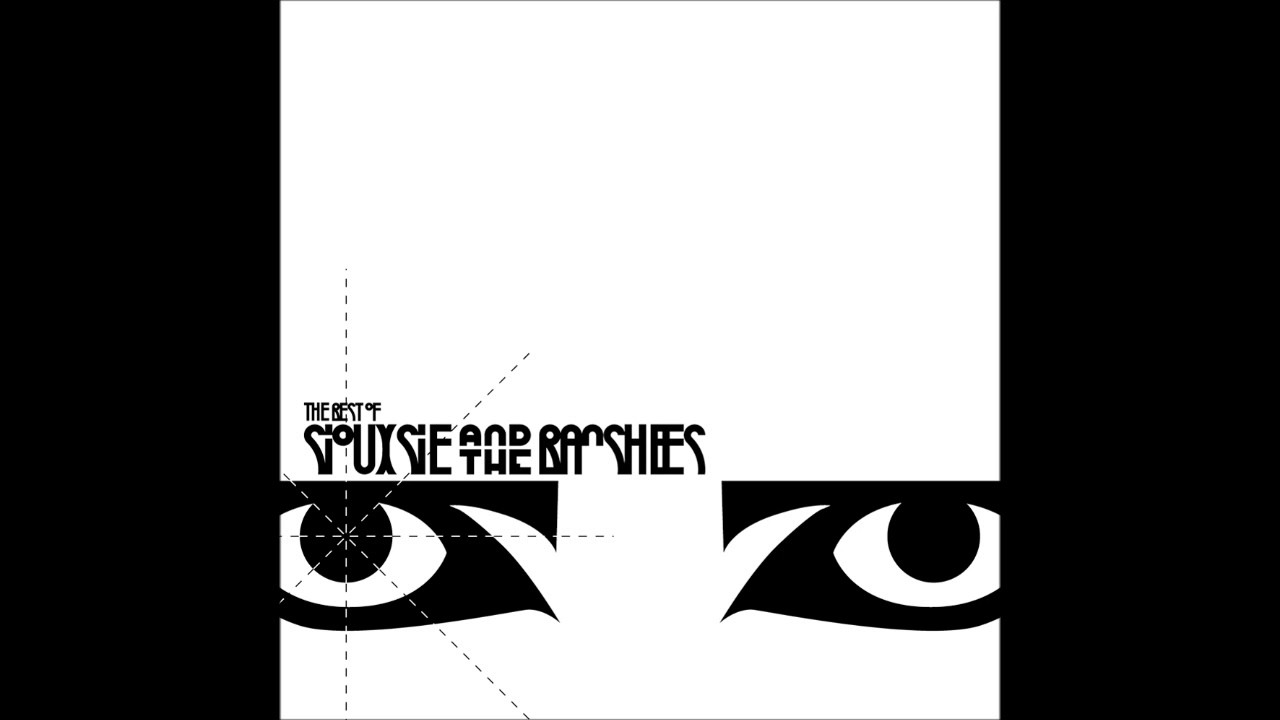 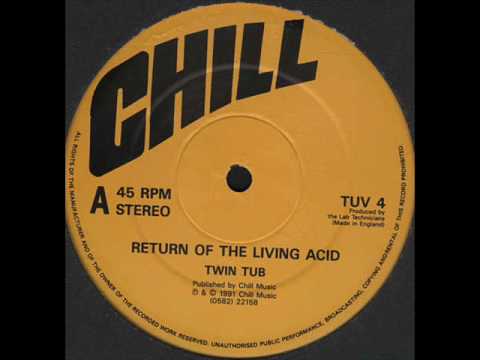 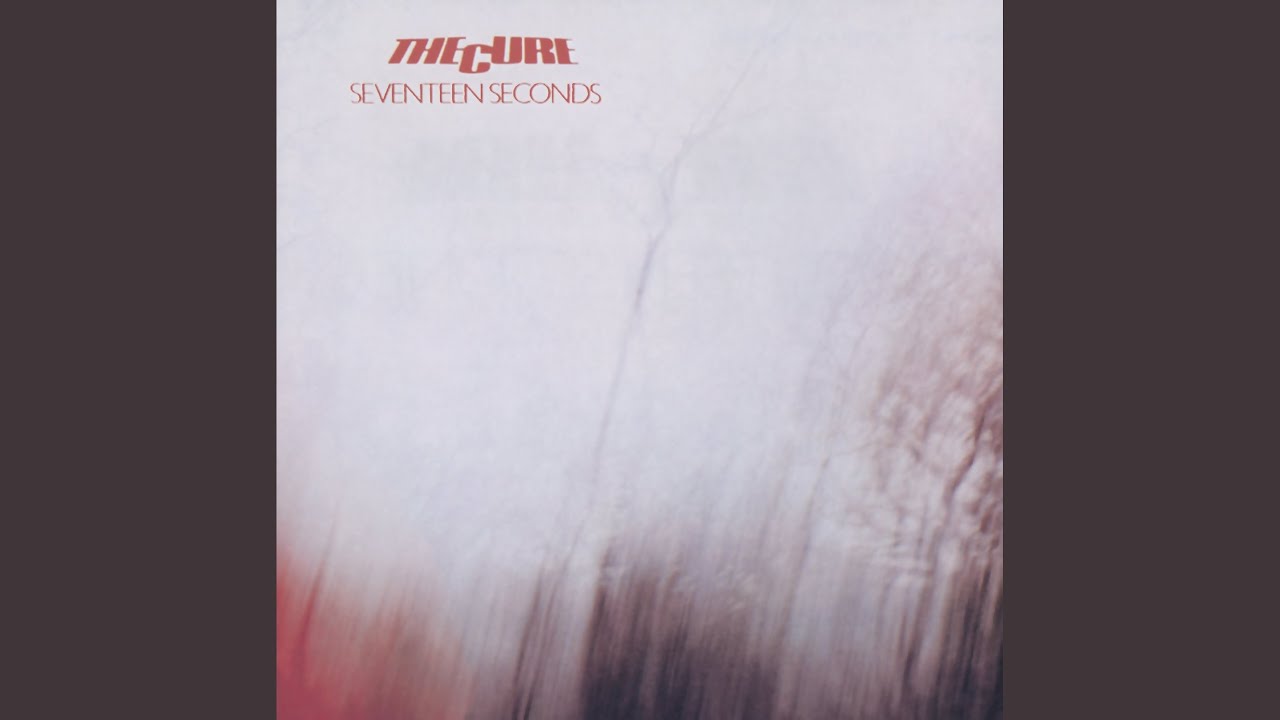 1991, and adding a few slightly bum notes to sound a bit different: 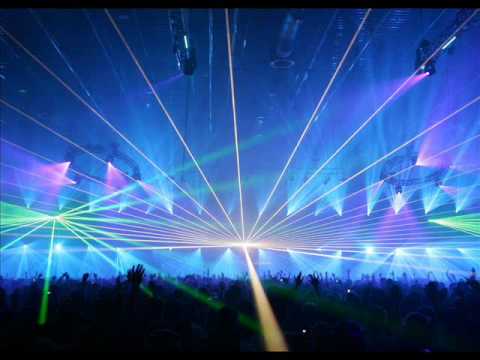 That Neutron really is a straight-up lift from A Forest, isn’t it?! Not heard this before.

Pretty sure I had that Neutron record without noticing.

For many years I used to bump into Peggy Gou’s favourite producer, Ed DMX, and he’d thank me for / remind me of the records on the Chill label (out of Luton) I’d sold/given him in the early '90s.

Again, wasn’t aware of the steal.

The infamous source of a famous rave track: 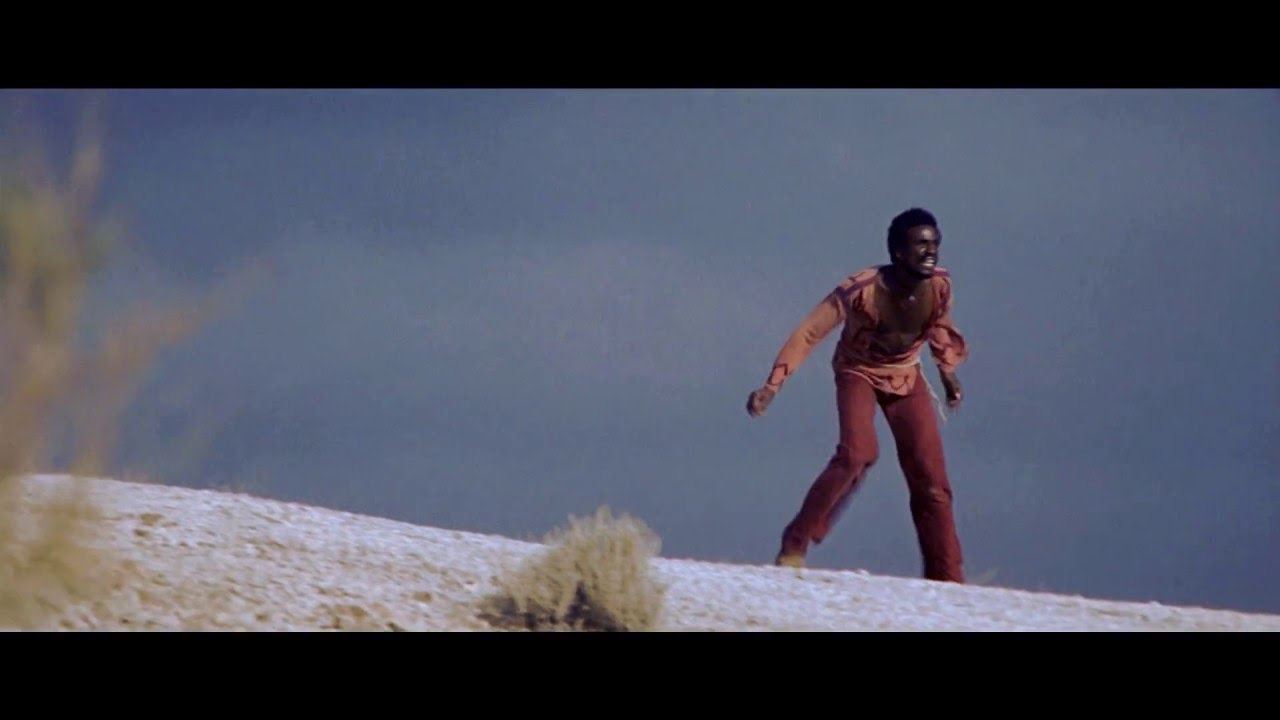 Bloody hell! I never even knew!

Maybe this is already well known to some, but i just heard this on a Jamie Tiller mix and I swear the bass line / melody sequence is the exact same one used on Fatima Yamaha - What’s A Girl To Do 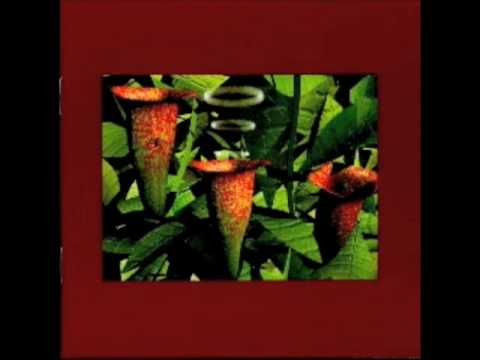 Which one? Dont keep me hanging?

I’m sure you know, but here’s the riff in my favourite version: 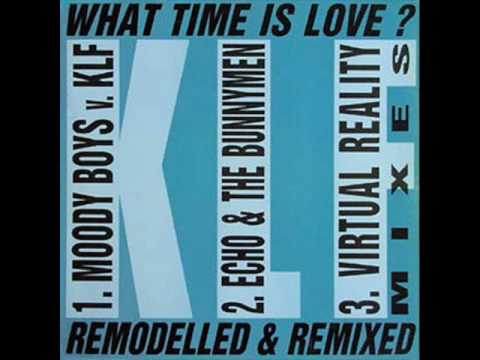 and the best bit (the voice, then the silence) in my second favourite version: 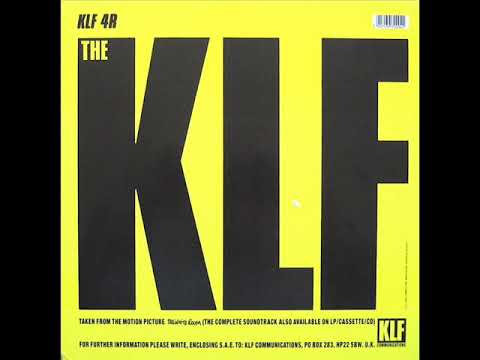 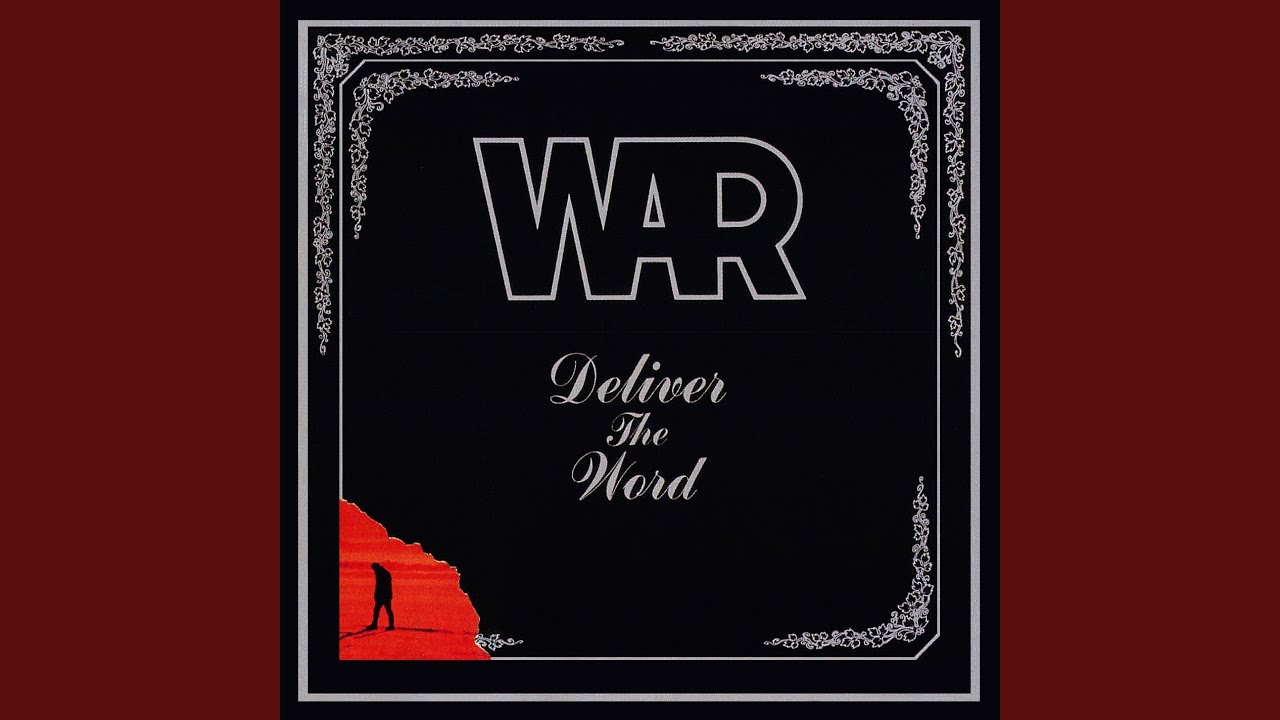 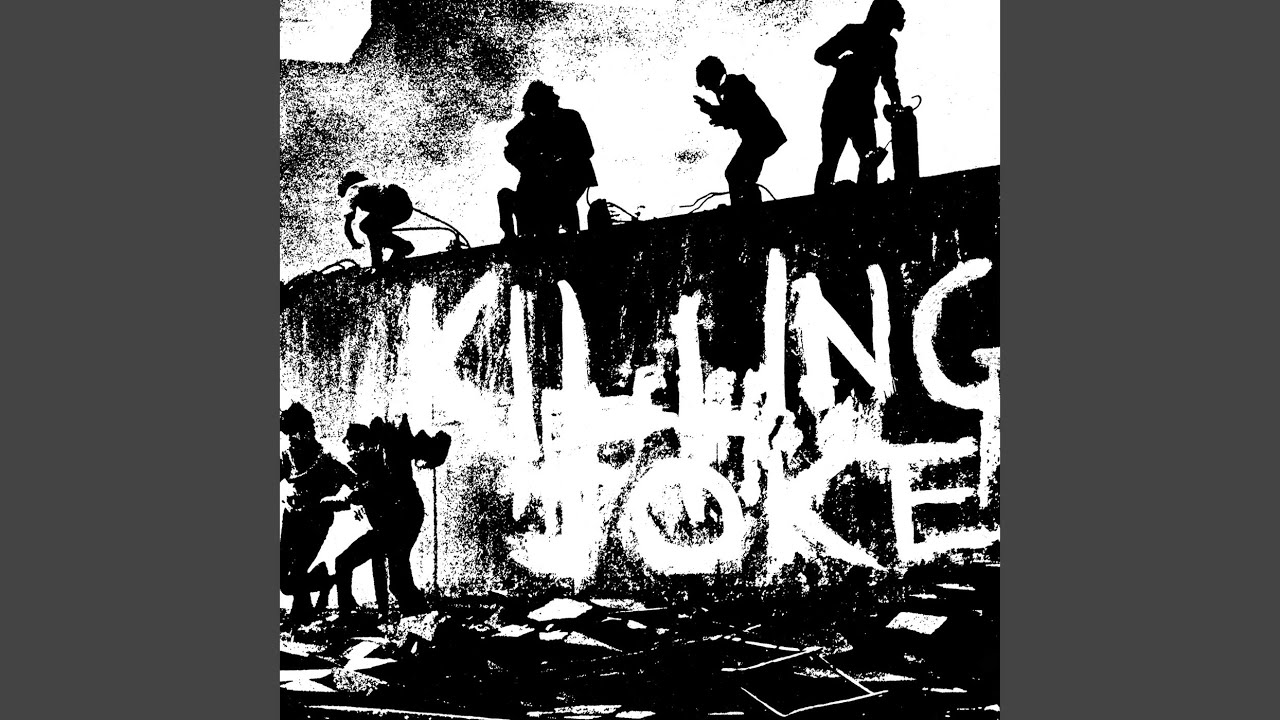