What makes a Banger bang..?

Heavy rock bangers, space disco bangers…even Balearic bangers: what - if anything - do they have in common?

Put another way, is there an existential ‘bang-factor’ that holds good across time, space and musical genres? And if there is, can it be explained in mere words?

Feel free to include examples, diagrams and/or equations…

smarter people than me could delve into the science, but in my mind…

swing and groove are funny things - there have always been shitloads of somewhate decent electronic dance tracks that utilized cool sounds or agreeable chords but just completely fell into shitty generic trance territory because they couldn’t get the swing or groove right. or, maybe that was what they were going for, i don’t know - but i could hear them and instantly say “this was made by swedes”.

(not to pick on the swedes, i think you get my point)

The bang factor is indeed mysterious and hard to pin down. It applies across genres and BPMs. To my mind it’s a banger if it conforms to the following equation:

I think you may be onto something - it helps enormously if some kind of ‘swing’ is present, whether that comes from the drums, bass or other rhythmic element.

Which might explain why there are so many 1970s heavy rock bangers - skilled rhythm sections who probably got into music via blues / R&B / jazz (none more so than BlackSabbath - checkout the insane double-time jazz-fusion workout at the end of the otherwise funereal ‘Iron Man’).

Or why this is such a weapons-grade banger: 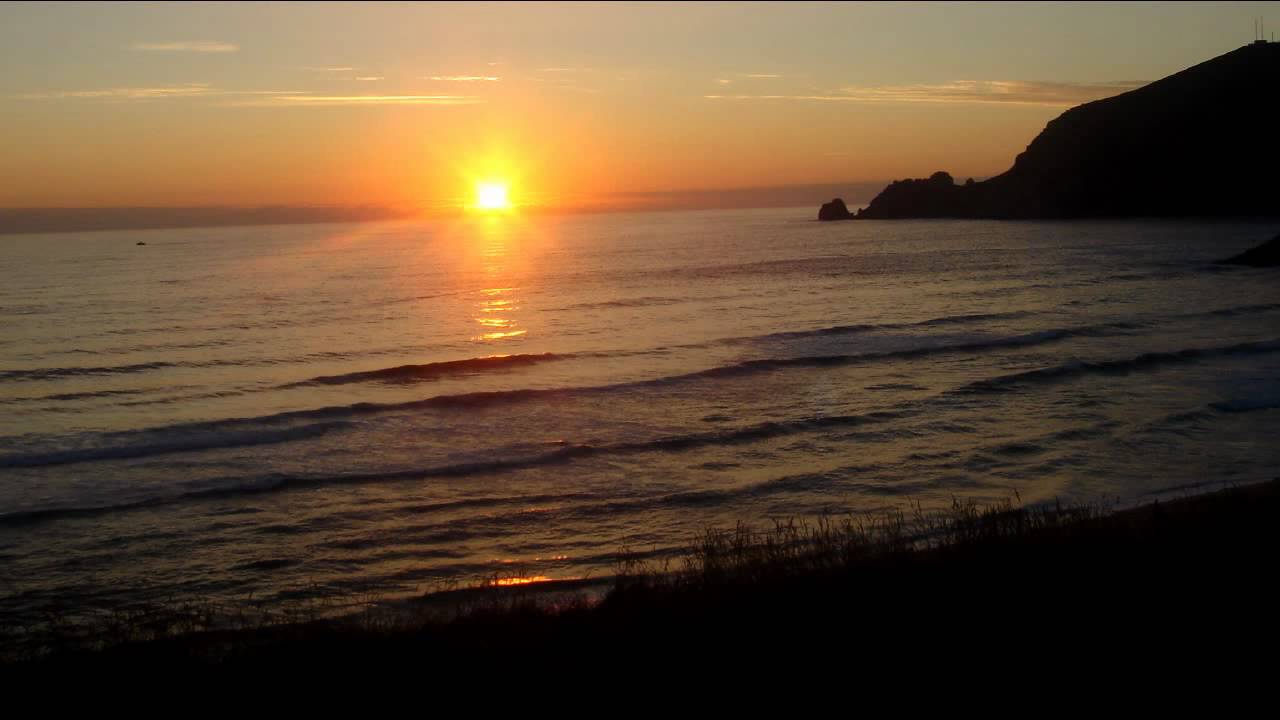 Can we see a ven diagram please to illustrate?

The general consensus is you only need one hook, two ideas at the most and build everything around that. While I don’t disagree the sum total of all parts certainly plays a difference too. Otherwise, people would be able to write a banger or #1 hit record every time. Usually, when I think back to something I particularly love, there’s something in the structure or an ancillary synth noise in the middle that creates a moment on par with the apparent bassline or lead that pulls everyone in. 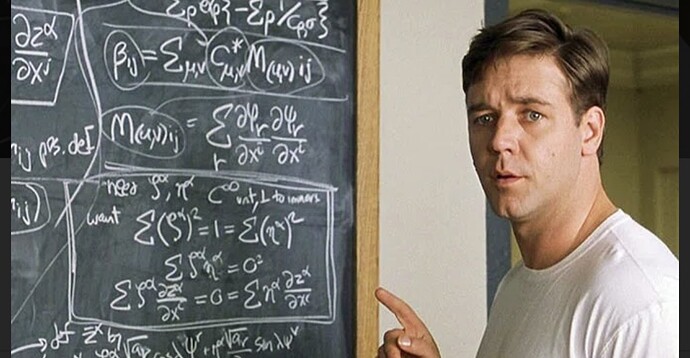 In a couple of out reaches of the British Isles I am known as a Doctor of Bangers, providing light to those in the dark on the subject of bangers.

My go to on bangers, is authenticy and provenance

What makes a sausage a good sausage. Read this article to get an idea. After that visit our site and order our good sausage