I grew up in the 80s with early synths, drum machines and sequencers in my dad’s home studio in the shitkickin’ rockin’rollin’ hinterlands outside of Chicago. I voraciously studied recording technology and sought out any electronic music I could get my ears on. Industrial was, bless its weird dark heart, my gateway drug to the salvation of House Music. And on the dancefloors of mid-America, House, Synth Pop and Industrial were all wings of the same spaceship.

I’m not entirely sure what it refers to, but I love the term ‘post-rock’.

I visited Chicago in the summer of 1989 expecting everyone to be into house, but most people I met were into the British bands that were in the posters on Ferris Beuller’s bedroom wall. I think he even had a union jack.

demographically i probably sit in the sweet spot for all that chicago-based industrio-dance (right age, right location) and i absolutely was into it way back when - it and a lot of the atmospheric noise music was interesting enough to pull me away from the west coast hardcore sound i was into as a young teen. i liked all the weird noises and fetish-y imagery and where i grew up, i was far from the only one. in the pacific NW there was a pretty big industrial scene and even the mainstream clubs were more likely to play KMFDM records than trax records.

it is funny though - there was a definite split in the friend group of clubbers I knew. probably 88/89 either you were all in on this new rave/house thing, or you stayed with the gothier, rivethead scene. i was tired of guitars and acid and what now (in retrospect) really came across as toxic male energy. all of a sudden, there were better drugs, better vibes, inclusion, silliness - and music that sounded MUCH more like what i wanted the future to be.

i still have lots of friends from that era and i can tell you exactly which camps they diverted to. some saw the light of house and came to it later. i don’t think there were many people who went the other way. 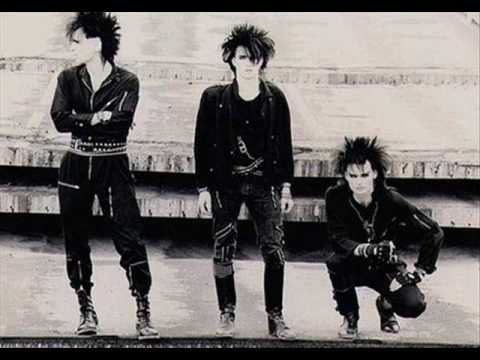 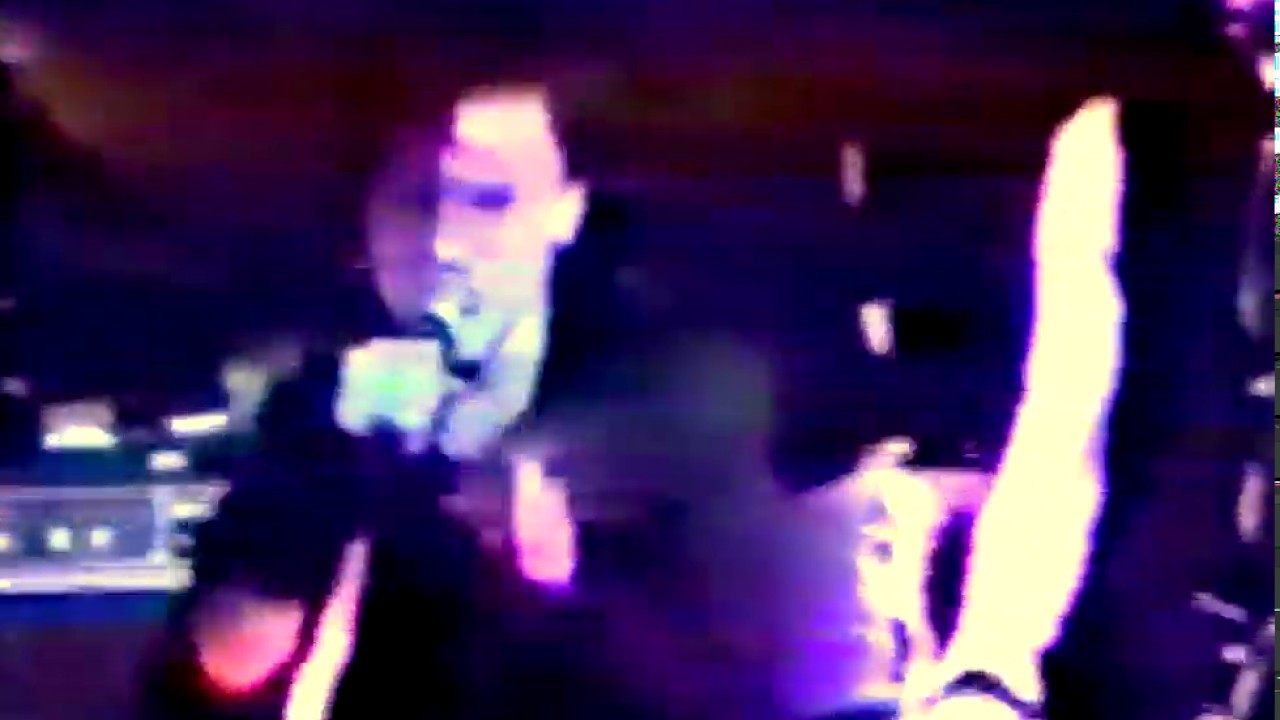 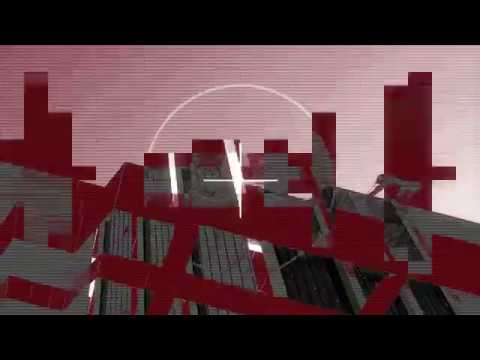 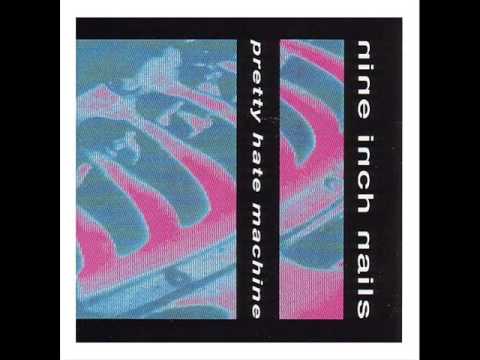 anyone who wants to make this stuff - you absolutely need a kawai r-50e or an r-100: