Got stuck in the YouTube vortex the other day and ended up on this video which looks a lot of fun:

It sort of gave me the idea to start a thread about Steel Pan Disco and House music. I’m sure there are quite a few great track out there that feature this instrument, and if there’s one place people would know enough to share what they are, it would be a forum full of house heads.

Here are a couple to start it off. Same song, different bands.

Interesting video on the background to the above. Pretty sure the Melodians Steel Orchestra occassionally practice in the school at the end of our street…

On the Disco tip… 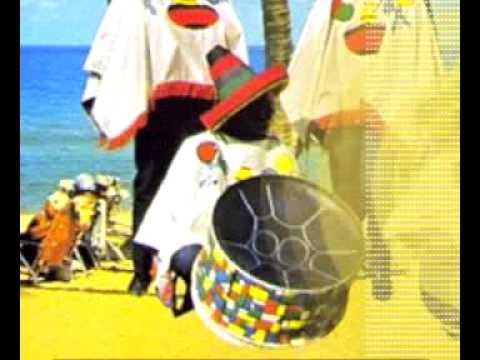 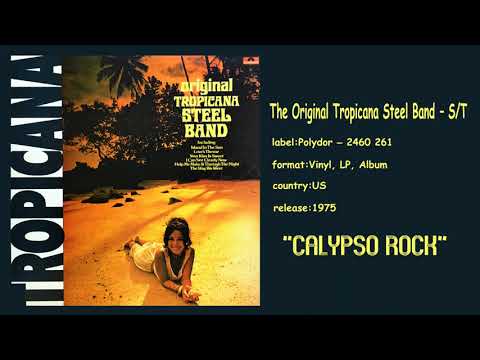 Monster baseline on this Todd one too

Arguably Mr Williams opus magnum has steel drums, with their own solo… 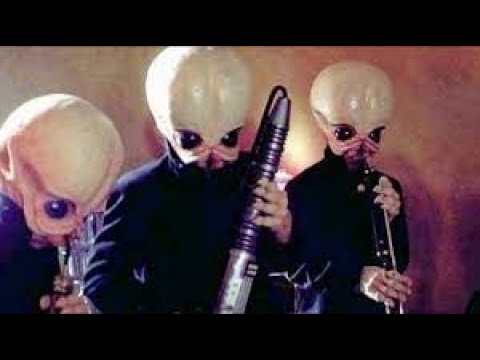 JMJ did what he did and, err, synthed up the steel drums,… hmm =/ 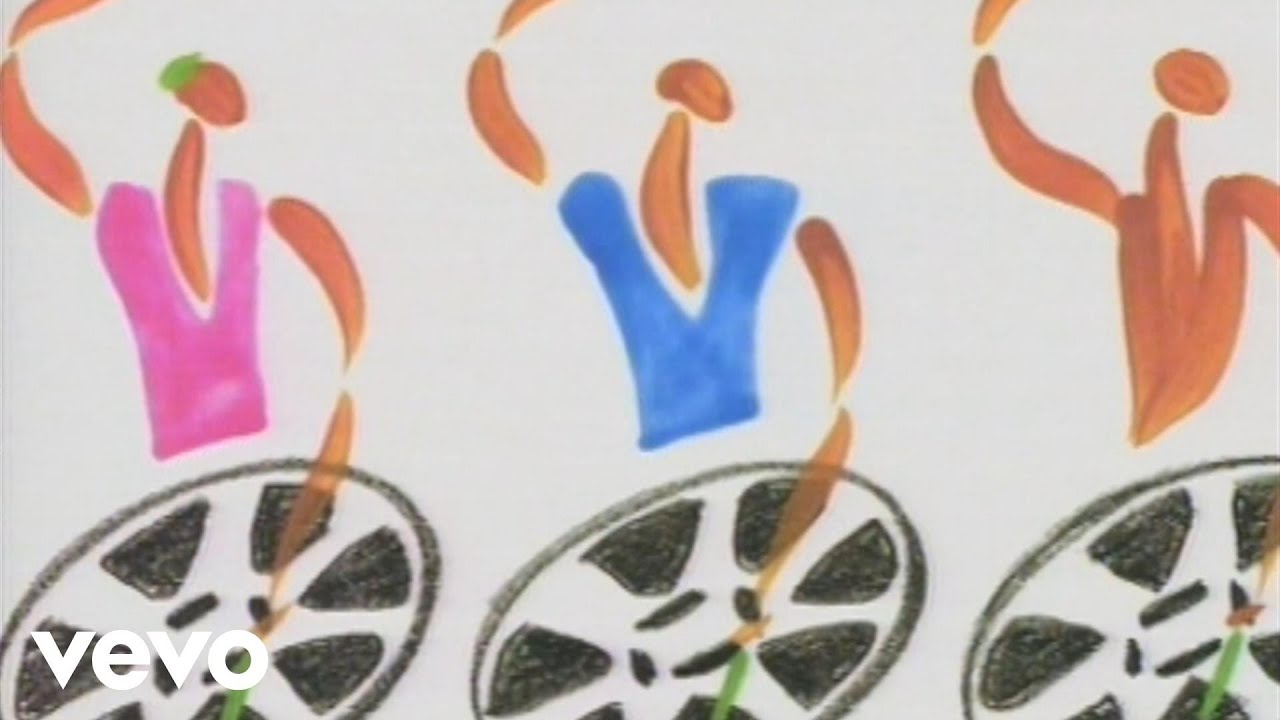 Played at +16 or 45rpms this might be considered disco/house 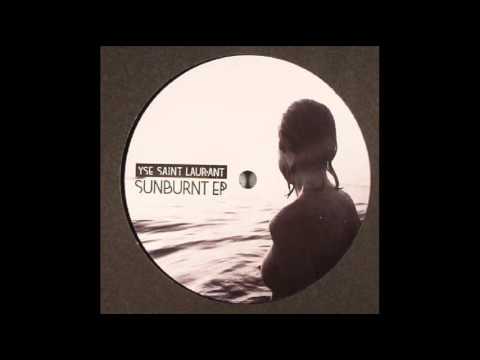 Couple from American Steel, the instrumental of Hustlin’ Time is even more Steel Pan-rific than the vocal here.

Never heard that - ultimate mash up of styles!

I think I heard it on a Mr Thing comp on BBE? There’s also a tasty re-edit / extension 12" by Velvet Season and The Hearts of Gold 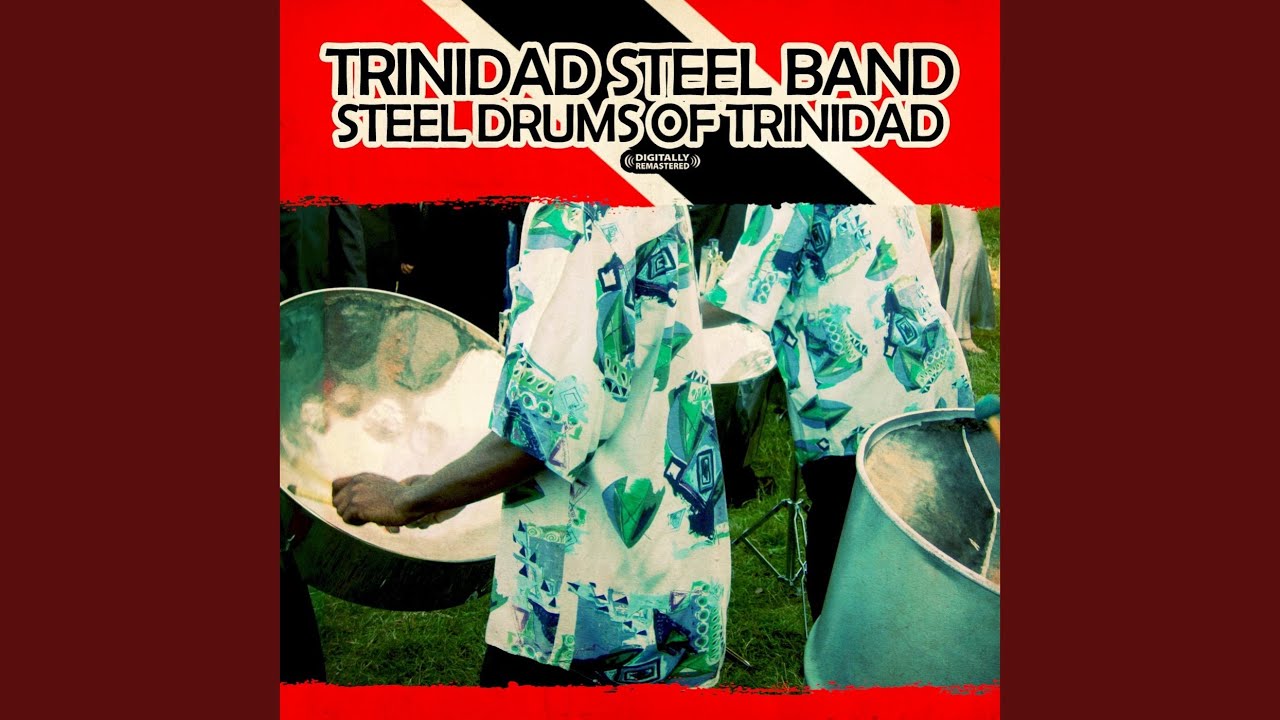 Love this topic. I always look for steel bands, but it’s tough to find the funky ones. Great idea!

I’m going off topic in my own topic but this has to be shared: 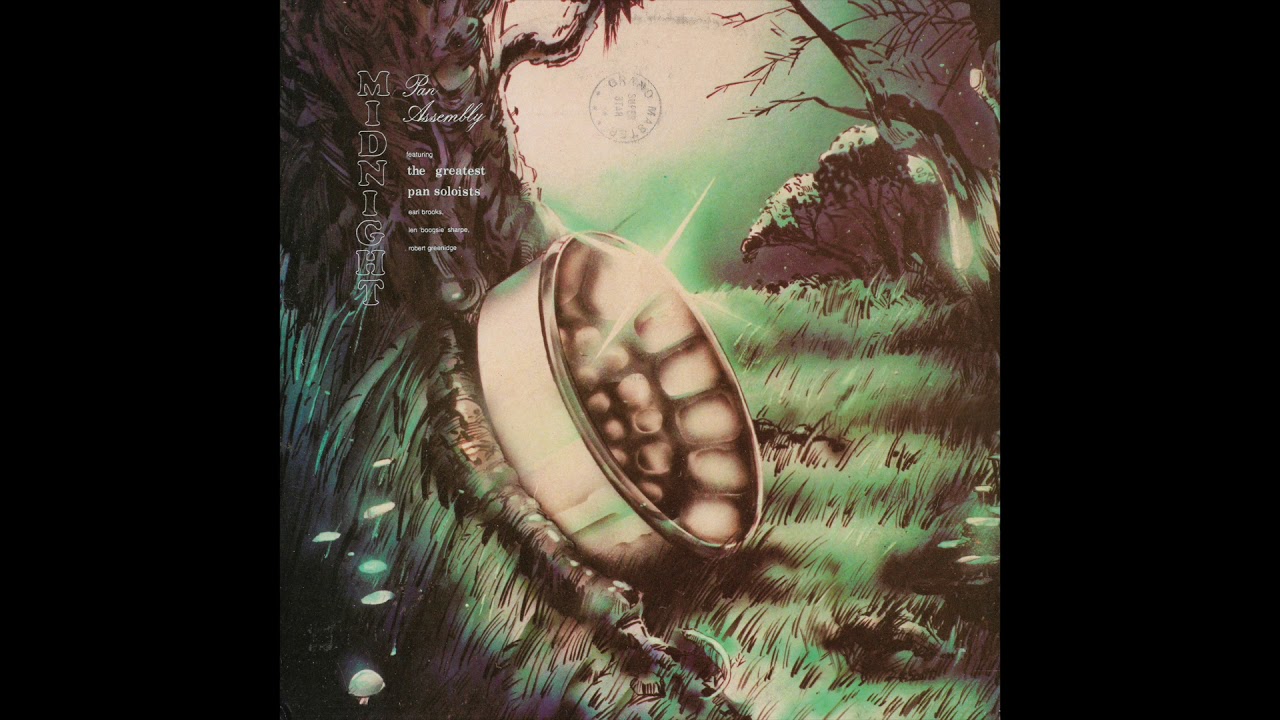 Classic - which hasnt been mentioned yet…

Forgot that we (too) sampled this for our Rhythm Plate track ‘Across The Delta’ - the version that came out on our “Its Not An Album…” album. Which was actually the first version we wrote, unlike the later ‘self remix’ released in 2005 on F&R. Yawn… 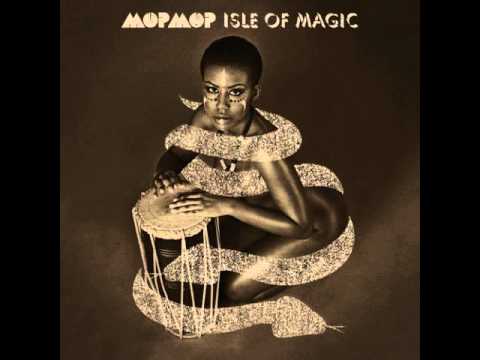