Proud to no-longer be subscriber, having resolved a few years back to spend the monthly fee on buying a few additional tracks, but I have found putting up with the adverts is a price I’m willing to pay to do some lazy-arsed music discovery whilst chained to spreadsheets on someone else’s dollar.

Other than those to be found on DJH itself (currently making my way through the Body and Soul one), can people recommend some lovingly curated playlists for labels / DJs / scenes / clubs?

The absolute number one is an ex-DJH board member (at least I think it’s him) did a playlist for the Paradise Garage based on Coqui’s playlists. 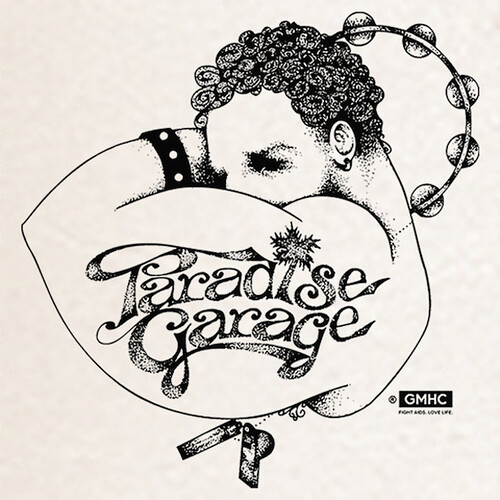 Oh and I forgot I did a big Low Life one some years ago (if you follow DJH on spotify, there are quite a few on there) 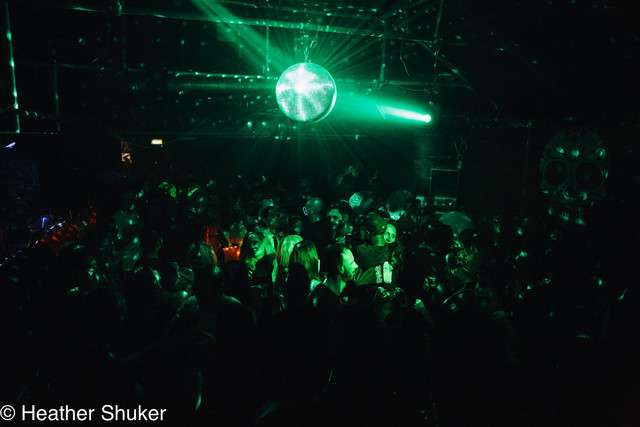 This one cost me a considerable amount of pence when I harvested it!

I rode this, one track at a time, through lockdown (fairly sure I sourced it from you, one way or another)

Was never able (or arsed) to verify the veracity of this one, but I had a fun time with it nonetheless 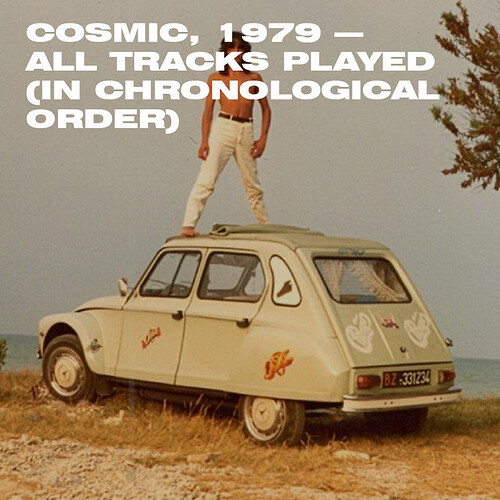 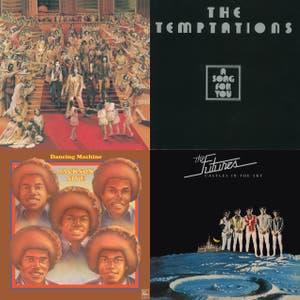 I did this one from the first year of Vince Aletti’s Disco Files. (Yes, I’m talking about that again.) It’s not comprehensive. Many in there became well-known, and I didn’t think they needed to be on another playlist. So, I only used songs that Aletti wrote about, not the DJ rankings. This way they were almost all new discoveries for me. It’s before “disco” was a genre or 12" remixes; lots of earworms and danceable popular music. It started to feel like quite a time capsule for me. “How would I play if it was 1975?” Should you care to listen, it’s meant to be played in this order, not randomized.

I’ve had fun with this, apparently based on Keith Haring’s studio mixtapes. Mostly familiar NY classics but a few lesser known (to me) treats in there.Spotify
I discovered some wonderful albums on this list compiled by Mendel: Spotify
Joe Muggs ‘Soft music for hard times series’ is always good value; this is the latest: Spotify
DEEK’s Pop-not-slop has you covered for left field pop: Spotify
And of course, the ultimate Balearic playlist:Spotify 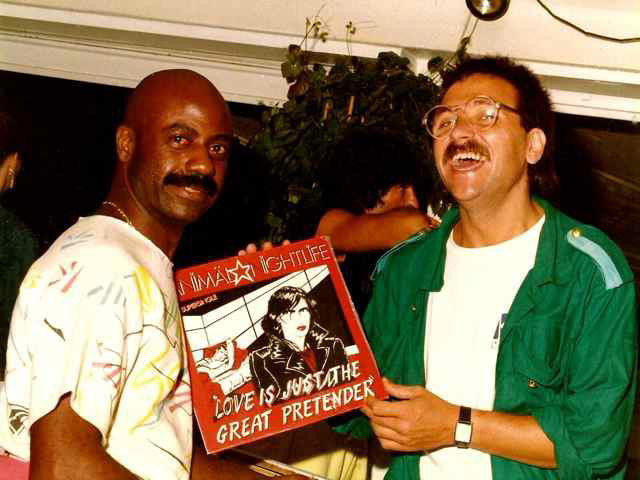 Big at the KU! The Original Balearic Beat

Here’s one I’ve been adding to for the last decade.

And here’s a playlist of records played at the Mirano by legendary and mysterious Balearic Godfather Jean Claude Maury compiled by former Mirano regulars. 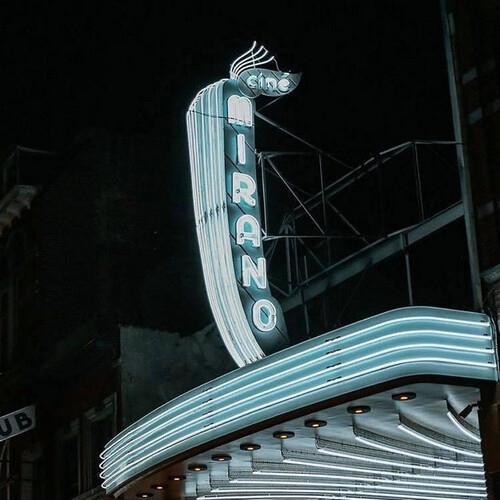 This one is self explanatory 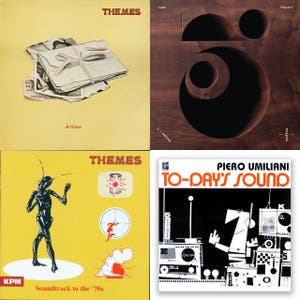 As is this one. If anyone can name every theme tune on here, I’ll give you a copy of the Blue Peter annual 1976. 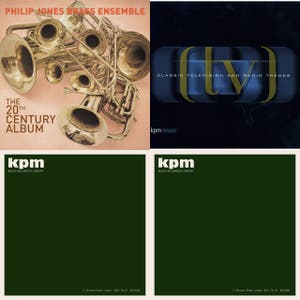