I thought it might be nice to have a thread where people can post up sample queries. Who Sampled doesn’t always come up with the goods.

I’ll kick things off with this which has been driving me crazy for the past few days. The sample starts at 31 seconds in and is (I think something quite well known). It’s the stabby gated synth, not the Nitzer Ebb sample. 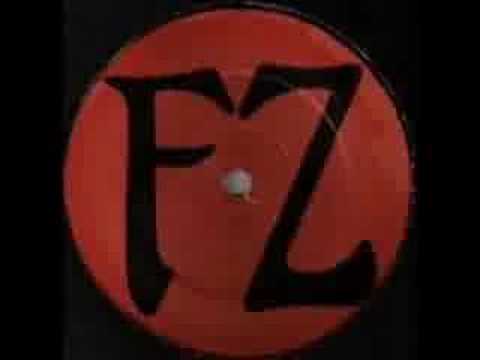 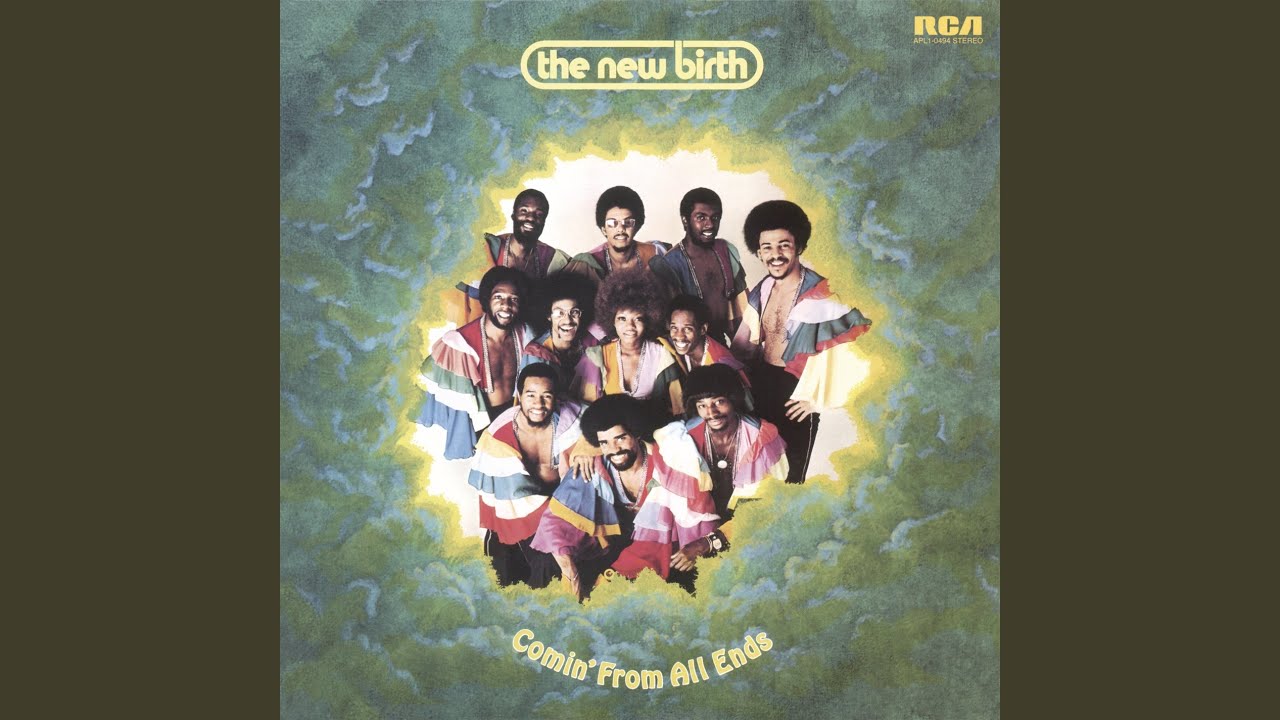 4:36 on this track, but it has been sampled from the 1989 extended version of NWA’s Express Yourself which used it in the intro drums. 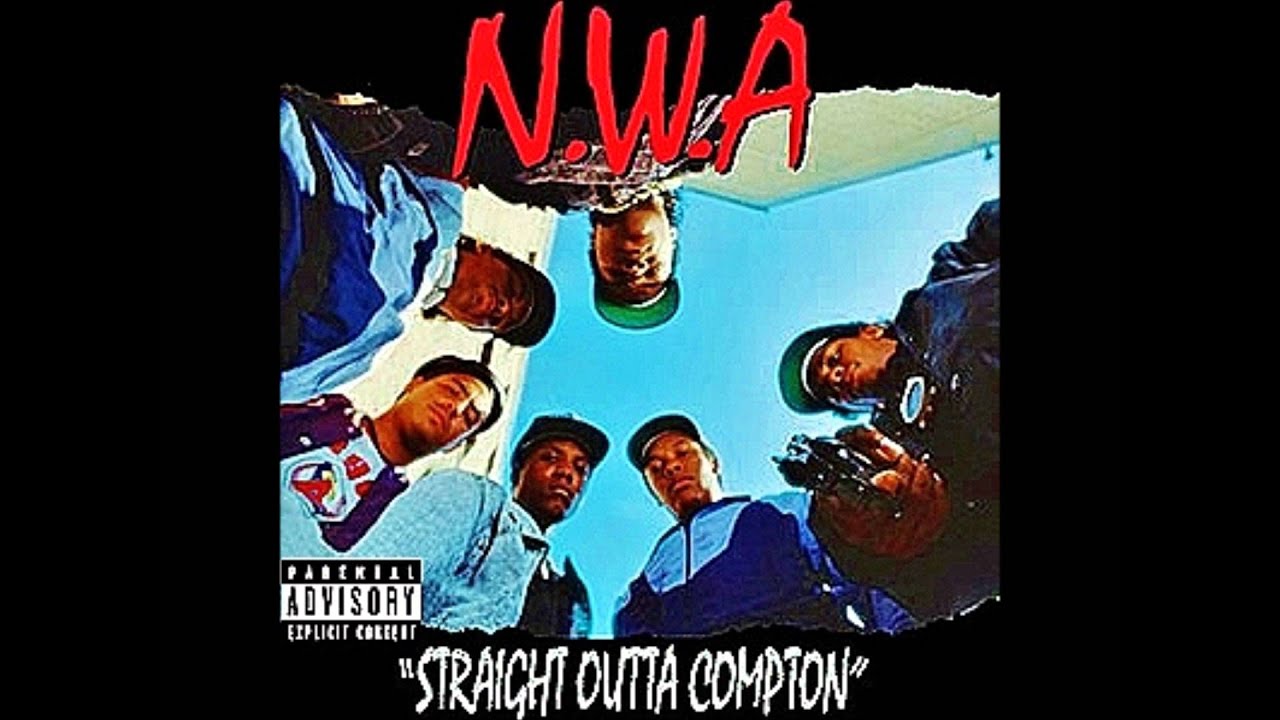 I’ve just realised you probably don’t mean that part anyway… Not sure about that synthline, doesn’t sound too difficult to have just been played by the group though, unless you have definitely heard it elsewhere.

Yeah, it’s the synth part. I might just recognise it from the Forbidden Zone track but I’m pretty sure it’s sampled from elsewhere.