Been driving me mad and will be forever grateful. Went on for about 11-12 minutes, have been merciless searching since September.

Sorry Eduardo, havent a clue but it is a fine track nonetheless!!!

Ah thanks for trying lads, still not got it. Don’t think it is Pete Blaker, but will check out the Billy Woods possibility!

A bit of an update on this:

The same question was posted on a Discogs group and someone had a clearer answer:

DJ Harvey told him but made him promise not to tell anyone else. But he gave clues:

It is from Germany from 1991-a 12 minute long emotional ride with breakbeats and atmosphere i like.

cripes, it’s probably a culture beat demo track or something.

HAH - I didn’t catch that, wonder what that means

Ha you’re right, he must be playing the other deck!

Interesting, reckon it must be on his next compilation, that’s why he’s asked the lad to keep quiet.

I think I can stop obsessing about it for a bit!

Do you think he digs his own tracks or does someone else do the legwork for him?

He’s like Mancuso, he has people he trusts bring him music and a lot of music, to paraphrase him, “finds him”.

Bit of both I think.

I think it might be the Justin Strauss mix on here: 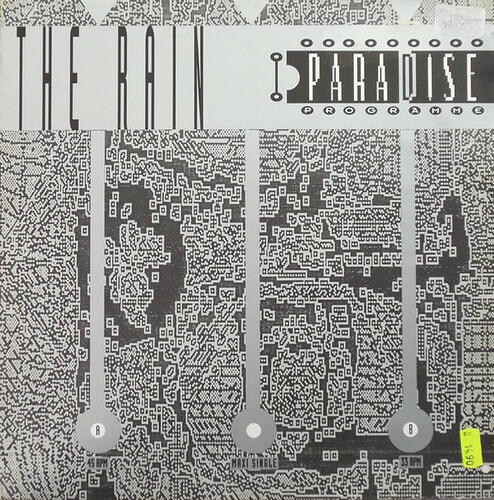 View credits, reviews, tracks and shop for the 1991 Vinyl release of "The Rain" on Discogs.

But its not available anywhere digitally as far as I can see, so just a guess at the moment.

I was laid up ill in bed the other day and went through what I thought,was every electronic 12" from Germany in 1991 but missed this. I’ve taken a punt and have bought one, I’ll report back when it arrives, I guess that @GrimsbyRiviera could also just ask Mr Strauss!

I’ve just messaged him. Will report back, but not before I’ve bought it first