Someone mentioned Symbols & Instruments “Mood” as a good example of “early” (in this case, Chris Nazuka, Derrick Carter, Mark Farina).

Which immediately made me think of something else, which is an all-time favourite of mine, and (coincidentally) happens to be another early Derrick Carter track (with George Andros, this time, IIRC): 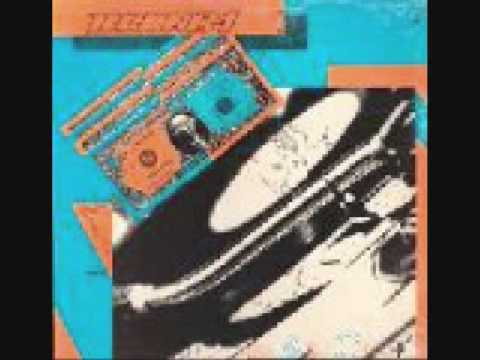 It’s nice to be known as someone. Thanks. 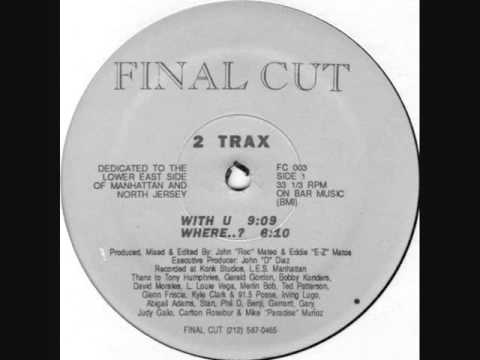 I love that compilation. I remember seeing Tony Humphries play a track from it at The Brixton Academy and went to ask for “the techno compilation with the bright orange cover” at Black Market a few days later. The truculent guy serving pretended he didn’t know what I meant because as far as he was concerned, the cover was bright blue.

Should have just told him. Such a liberating thing…

Although some people are actually colourblind. I am one of them. Remember thinking purple Warp and R&S sleeves were blue.

On the Derrick Carter tip, this whole EP is fire: 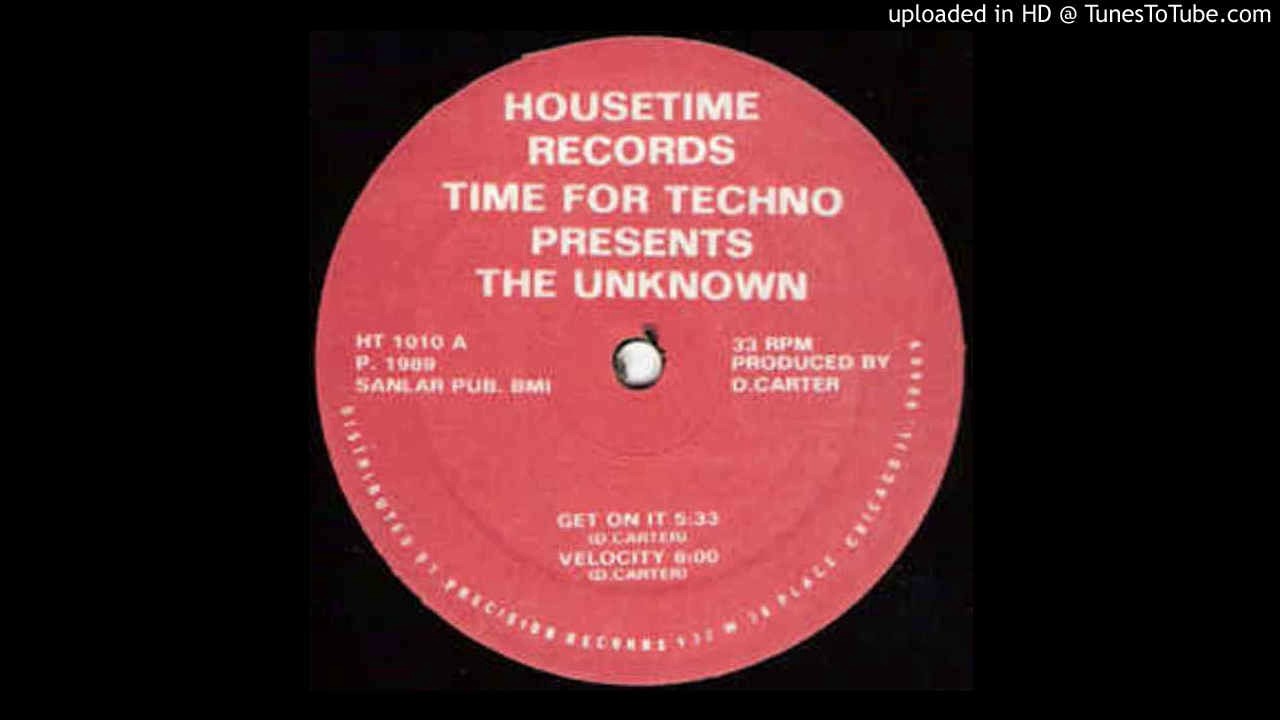 I think we came to an agreement that it was blue and orange, but in true Black Market fashion he made sure I knew he was really doing me a favour by letting me buy it. 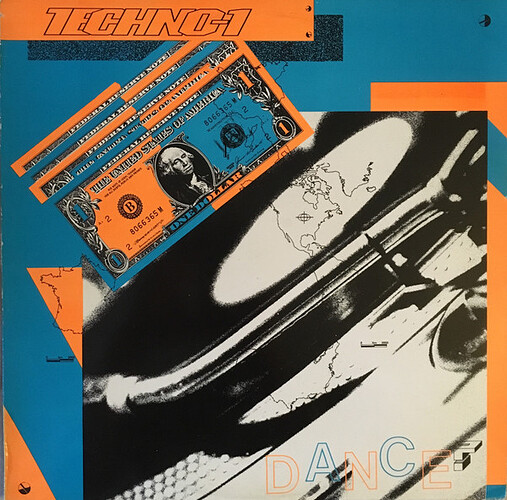 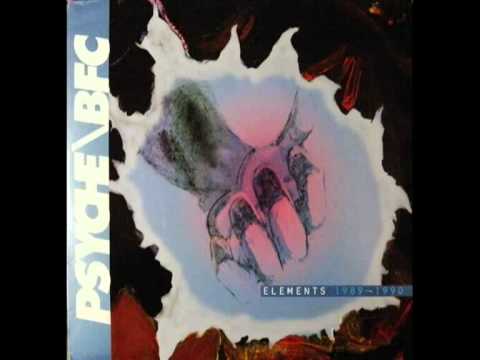 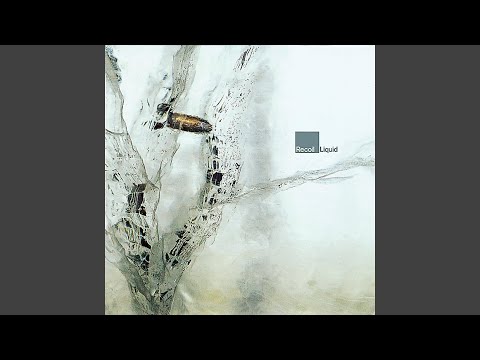 I meant you should have just told him to stop being a dick. 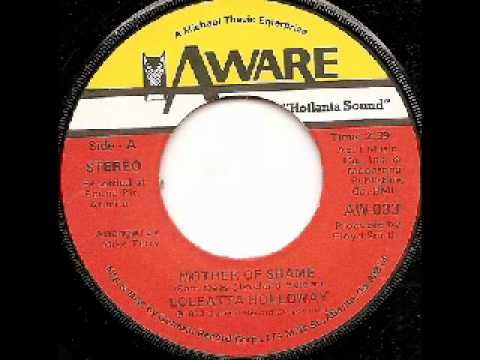