I went down a Traumprinz worm hole recently after listening to (realising I couldn’t buy because it’s so damn expensive) his DJ Healer album Nothing 2 Loose. It’s a really beautiful album, more ambient than house. I was thinking he had maybe influenced a lot of the big famous producers now like Fred Again because of the emotional ambient side. And maybe it had been influenced by tracks like Xtal by Aphex.

I’ve been playing a lot of ambient music lately some of which might fall into that category. There’s a couple of Ambient Dub Techno selections on my Mixcloud page.

Here’s one I did for Vault Radio last year.

heres one I’ve had sitting in my discogs wantlist for ages. Its Traumprinz under the DJ Metatron name - a thing a beauty…

Didn’t Network Records do a series of Ambient House release?

Been digging the recent reissue of

I’ve played the first Excursions in Ambience (1993) as much as any album.

It’s a great series isn’t it. Vol.3 was a comedown classic in a few share houses I lived in. 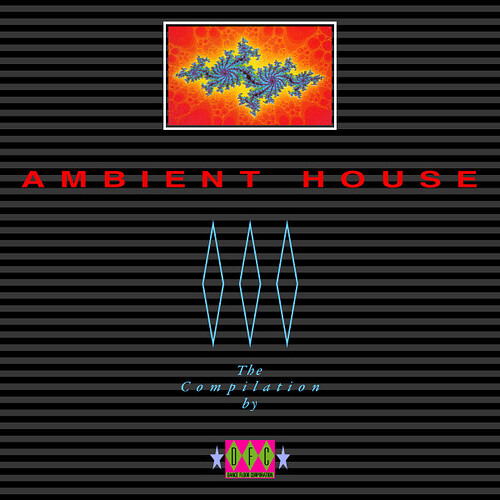 Explore songs, recommendations, and other album details for Ambient House (The Compilation By DFC) by Various. Compare different versions and buy them all on Discogs.

Very early if talking about Ambient House but superb nonetheless

I have one or two of these 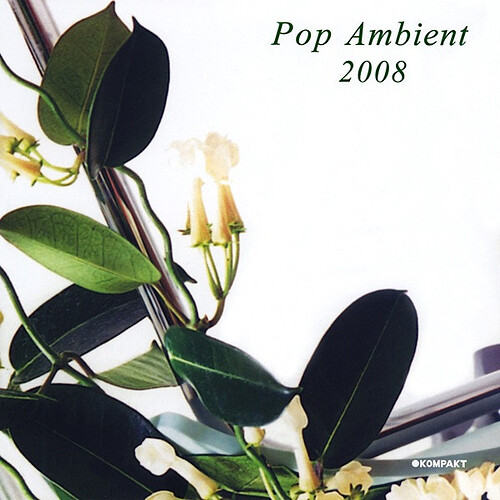 I remember buying this when it came out. The first “chill out” tape I ever did around that time had the beatless track on it. Memories ….

Channeling AHW and ACR, no?
Damn right, though.
That could be a nice little thread in its own right…

I’ve been listening to this loads, an oldy from move d. i think it’s on streaming services.
https://www.discogs.com/release/59-Solitaire-Solitaire

The Mr Kirk’s Nightmare bit in Long Relationships is hilarious.

One of my faves from Virgin’s ‘Brief History of Ambient’ series of comps, The Orb’s remix of The Grid.
Those volumes turned my teenage brain on to so many things: Eno, Tangerine Dream, Fripp, Gong, Prince Far I (and dub in general). 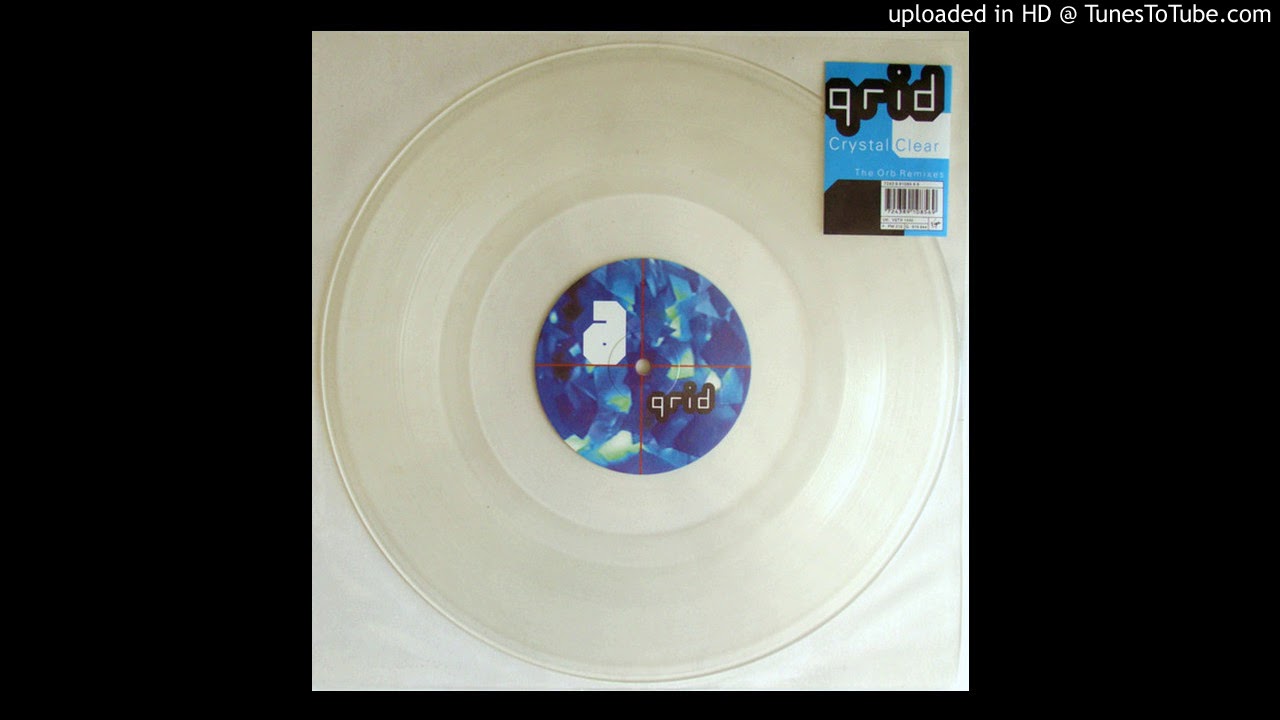